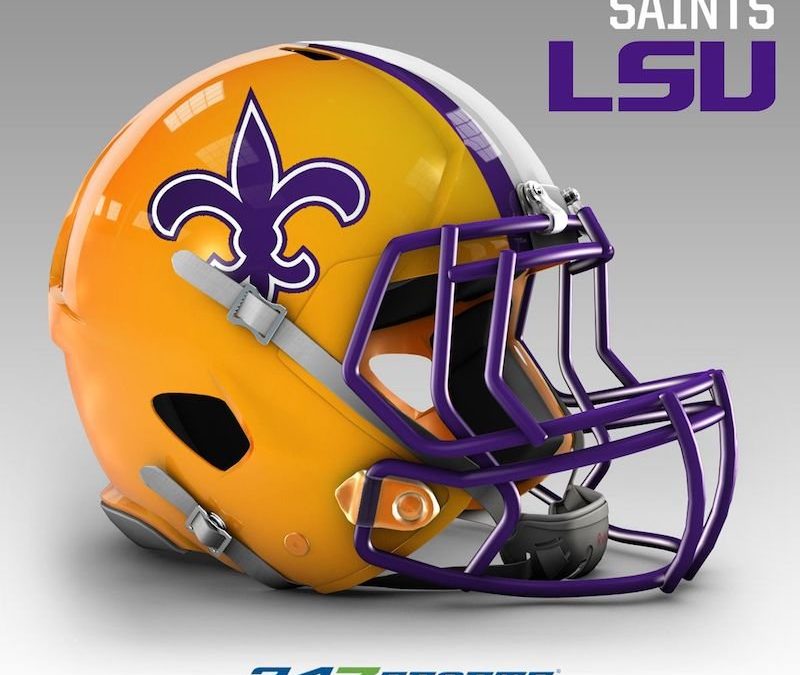 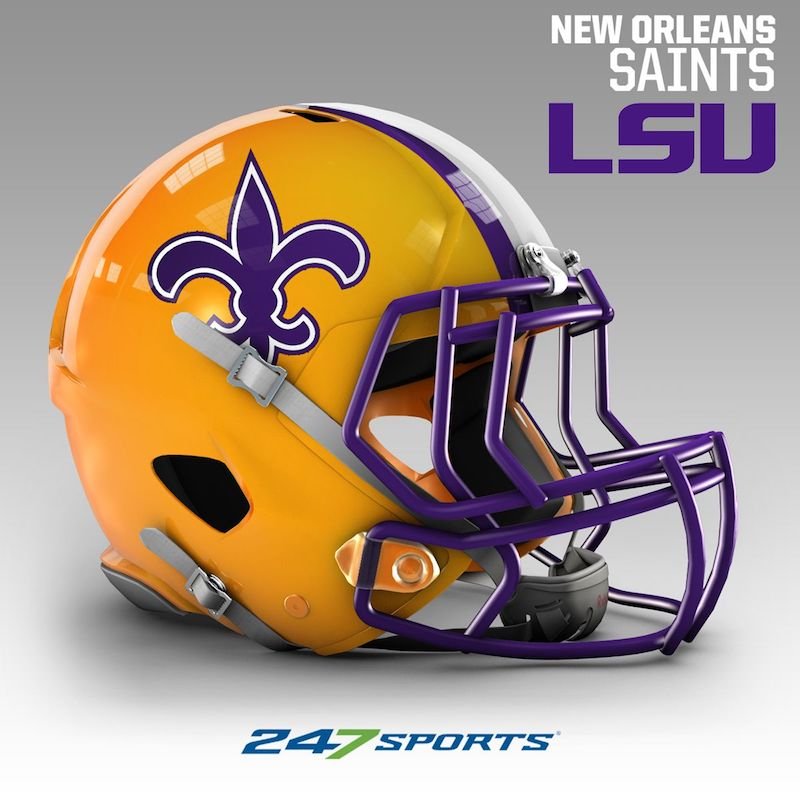 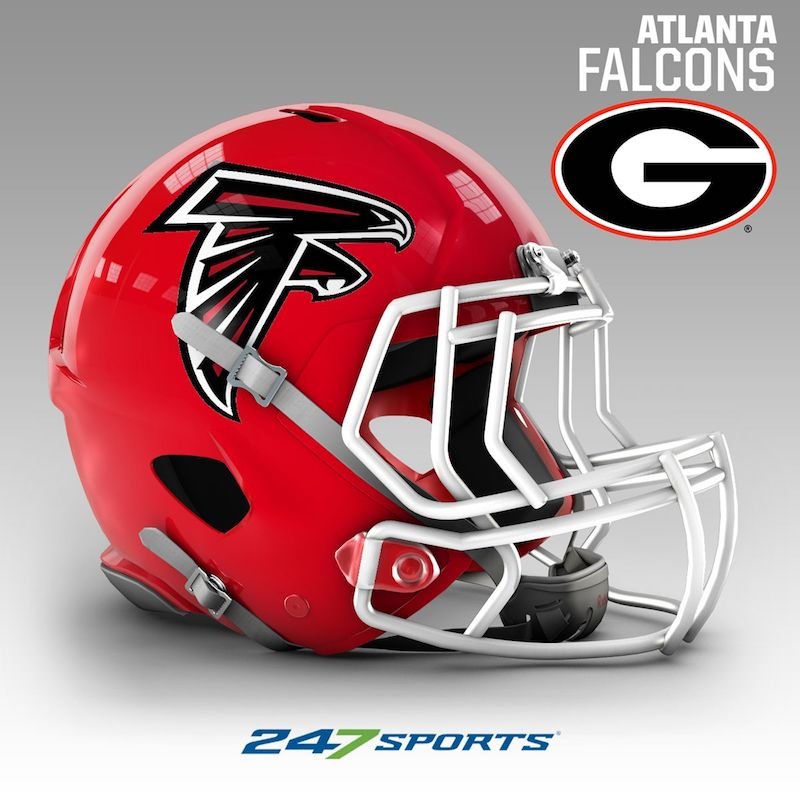 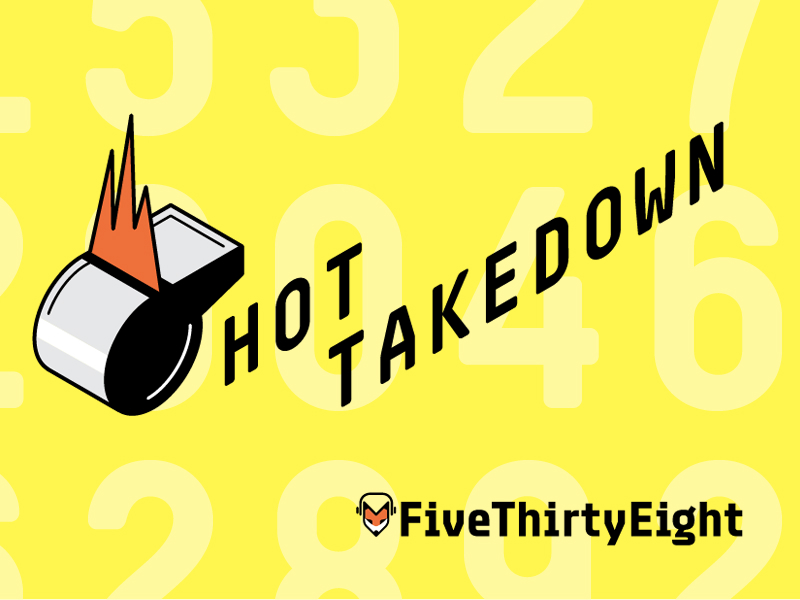 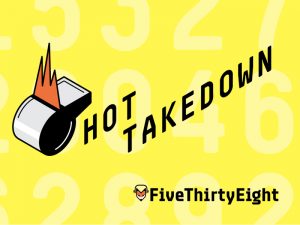 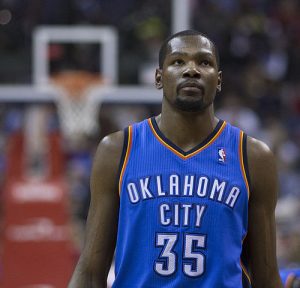 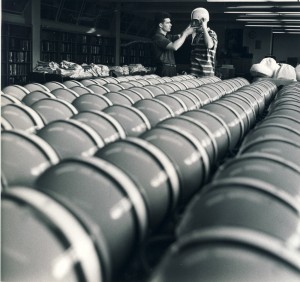 Good article previewing Brother Martin High School’s upcoming football season. There was one line, though, that was a bit cringe-worthy, when Trahan offered some background on the Crusader football program:

Brother Martin won the 1971 state championship in a 23-0 whitewash of Catholic League rival St. Augustine for the 4A title.

ME: Sports metaphor time. You hear “Team A whitewashed Team B, 23-0.” Does this hit you positively, negatively, or are you neutral?

ME: you hear, “Brother Martin won the 1971 state championship in a 23-0 whitewash of Catholic League rival St. Augustine for the 4A title.” Does this hit you Does this hit you positively, negatively, or are you neutral?

KIDDO: yeah, negatively. That made me cringe.

Anyway, the article is a good assessment of the coming season.

FIFA Scandal Quote of the Weekend

If America cracks FIFA, it will be their greatest gift to the world since the Marshall Plan

Roger Bennett, of the Men In Blazers podcast, speaking on the PBS NewsHour