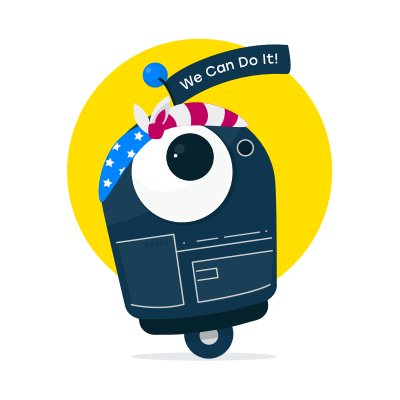 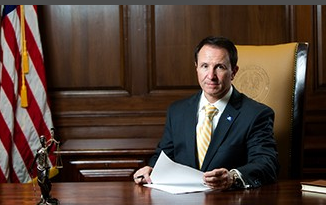 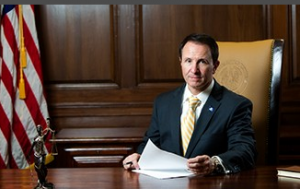 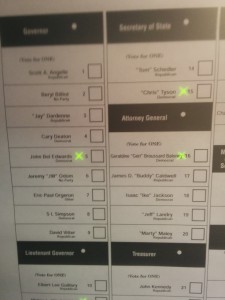 I voted for John Bel Edwards this morning. I know that Bob Mann admonished us against having a Edwards-Vitter runoff, but that’s before David Vitter (R-John) completely collapsed as a credible candidate. I still think this will be an Edwards-Vitter runoff, but now people are actually entertaining the notion that Edwards will win outright tonight. That would be the best outcome for Louisiana.

Let’s put aside the #prostitutes for a moment. Let’s put aside his friendship with Jack Abramoff, and the corruption that grew out of that relationship. Put aside all you don’t like about David Vitter (R-Huggies).

By refusing to show up and engage the other men who want to be Governor of Louisiana, Dave is a coward. He’s not even a petulant small child, demanding to get his way.

He is a boy willing to pimp out his own son on robo-calls to voters. He is a little boy who hides behind his wife’s testimony in television commercials.

He is a boy who refuses to face his challengers.

David Vitter is a Coward.