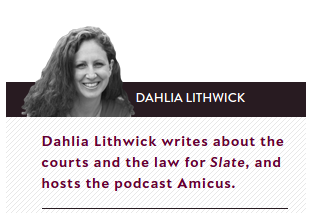 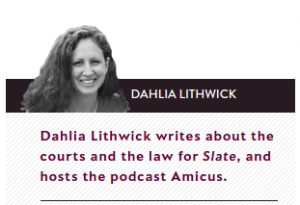 The Conservative obsession with sex criminals. 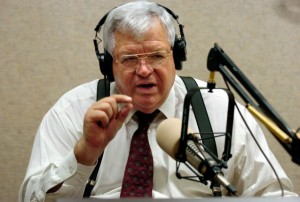 On Sunday, Fox News’ Brit Hume sought to underscore that Hastert was actually a victim. “There’s, evidently, a blackmailer, extortionist…and all indications seem to be no charges will be brought against the person who was blackmailing the former speaker,” Hume said.

Just imagine Brit Hume’s reaction if he was commenting on a Democrat who buggered high school boys.

I always wonder, do guys like Hume, who had legitimate journalism street cred prior to pledging the Fox News Animal House, cringe when saying things like this?