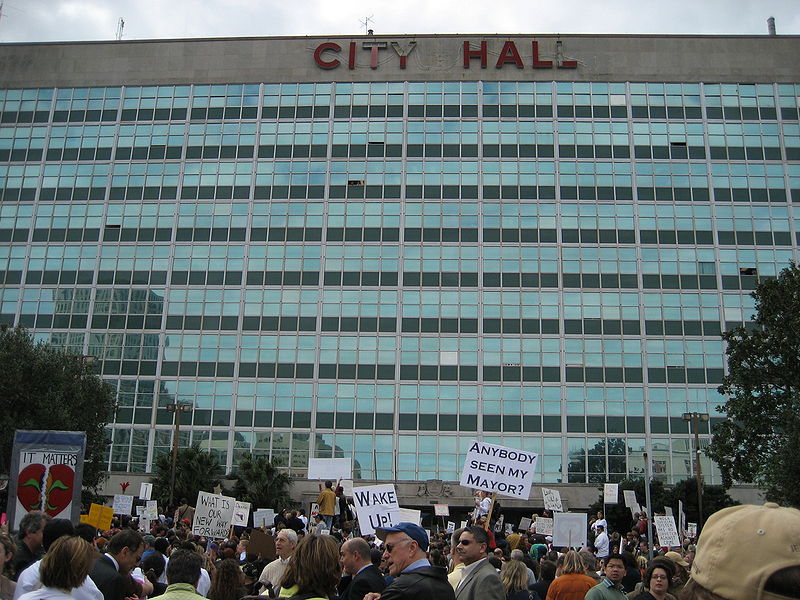 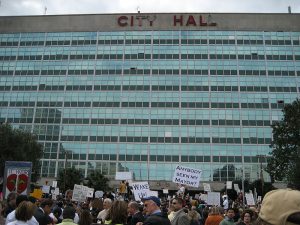 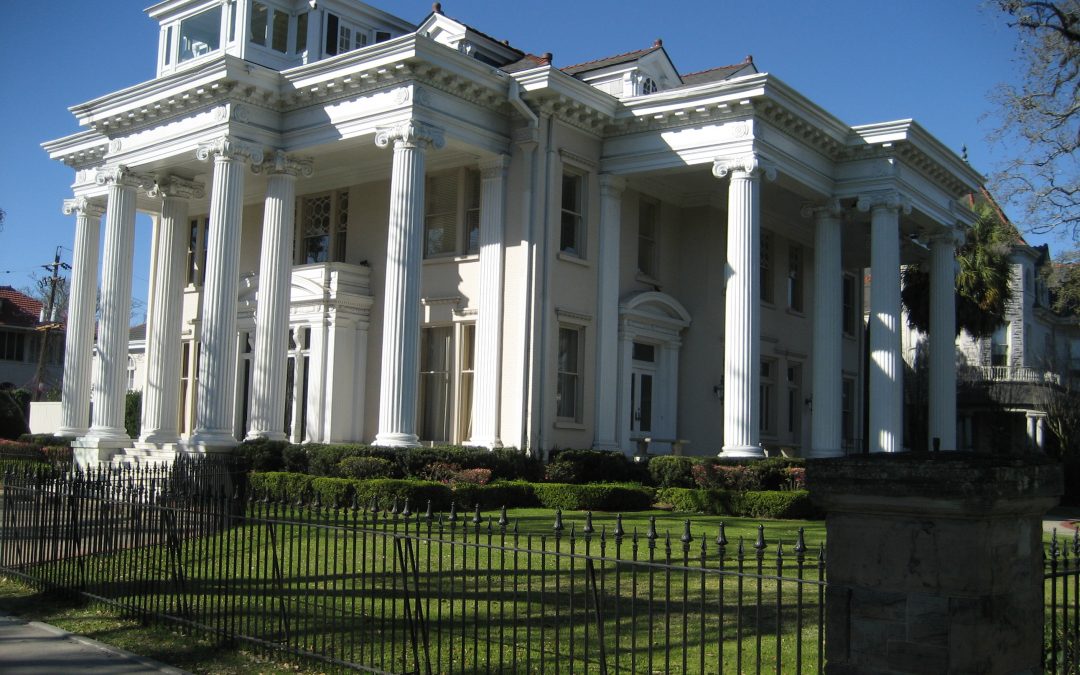 Audubon Place is a state of mind

Audubon Place is a “private” street in Uptown New Orleans, but it’s so much more to the city. 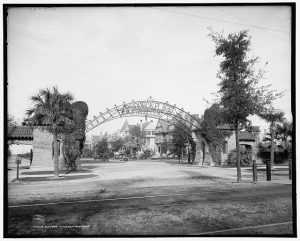 Audubon Place and its residents

The area of New Orleans now referred to as the University District stands in between Faubourg Bouligny and the old City of Carrollton. The city reserved a large amount of land for a public park. The Cotton Centennial Exposition of 1884 drew attention to this part of town. Additonally, Tulane University moved uptown in 1884. New Orleanians looked past Napoleon Avenue. With Tulane’s property lines now defined, developers built streets and sold lots just off campus.

In the 1890s, George Blackwelder created a single-street development on the western side of Tulane. He allocated 28 large lots along Audubon Place. The development required builders construct large single-family homes with high values. With city approval, the neighborhood association took Audubon Place private in the early 1900s.

The notion of a gated street with one way in, one way out appealed to wealthy New Orleanians. The late Tom Benson, owner of the New Orleans Saints and Pelicans (both Pelicans, BTW, the NBA team, and his abortive attempt to buy a minor-league baseball club), lived on Audubon Place. His widow still owns the house. John Georges, owner of Imperial Trading, the Times-Picayune, and Galatoire’s Restaurant, also lives on Audubon Place. 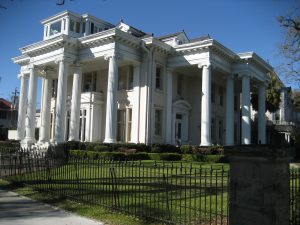 The most notable home on the street is 2 Audubon Place. Samuel Zemurray, founder and first president of United Fruit Company, built a magnificent home on the left side of the main gate, facing St. Charles Avenue. Zemurray later donated the mansion to Tulane. The university uses the home as the official residence of their president. 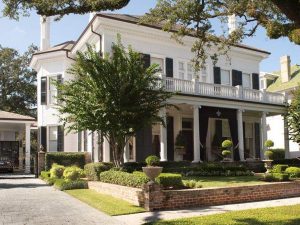 Mrs. Gayle Benson’s home on Audubon Place was built in 1902 for a coffee merchant.

So, Audubon Place isn’t the only street where rich people live. After the Cotton Exposition at Audubon Park, other wealthy residents bought into the neighborhood just to the east of the park. Streets such as Henry Clay, Webster, State, and Nashville sport large houses owned by wealthy families. This continues up to Faubourg Bouligny and into the Garden District. Drive through these neighborhoods during Carnival season, and you’ll see the flags of the School of Design and the Mystick Krewe of Comus from a number of these homes. Those flags indicated that a member of the family was/is a past king of either parade.

These rich New Orleanians are the city’s business elite. They also donate large sums to the campaign funds of Orleans Parish politicians. While they don’t all live in Audubon Place, that 1900s gate and those 28 lots represent the class and their way of thinking.