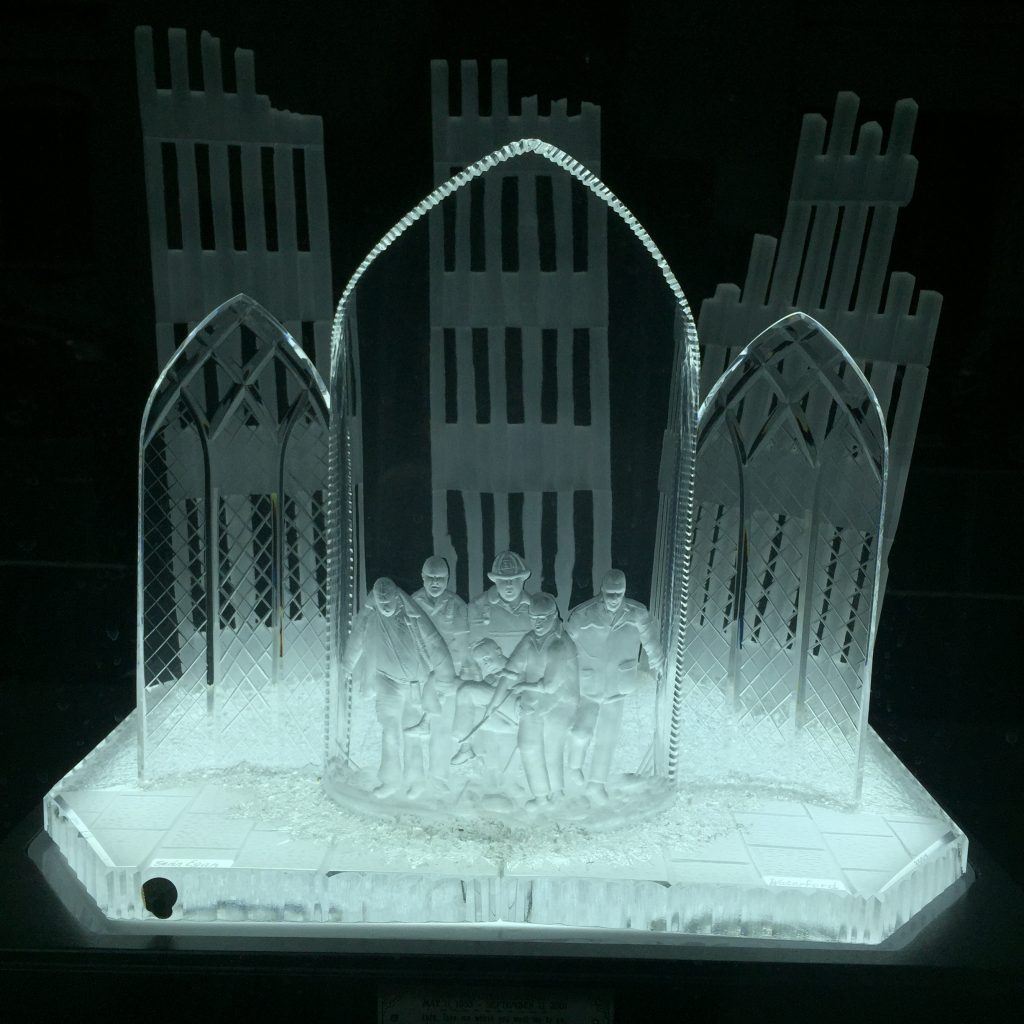 Is Mychal Judge a “Gay Saint”?

It’s called a “cause” when Catholics put a person forward for canonization. The “cause” of Fr. Mychal Judge, OFM, moves forward to Pope Francis. While the Church maintains that it’s difficult to become a saint, Pope Francis expanded the paths to sainthood. This profile of Judge, by Ruth Graham in Slate.com, explains how the Franciscan friar and 9/11 hero is now eligible for this designation.

Prior to Pope Francis, there were two paths to sainthood. One was Martyrdom. A martyr is one who gives their life for their faith. The second was “Confessor,” the more complicated path. These are the causes with all the rules and regulations. A “confessor” becomes a saint when “miracles” happen based on this person’s intercession with God. So, the “confessor” path is a difficult one.

This July, Pope Francis created a new path to sainthood. As Graham explains it:

But in July, the Vatican announced that it had expanded its criteria for sainthood, creating a new category for people who willingly sacrifice their lives for others: oblatio vitae, the “offering of life.” This new category of saints does not need to have been killed directly because of their faith, and they need display only “ordinary” virtue. As Mathew Schmalz, a religious studies professor at the College of the Holy Cross in Massachusetts, put it, “Now saints can be persons who lead a fairly ordinary life until an extraordinary moment of supreme self-sacrifice.” It’s a category that seemed custom-built for Judge.

While the Vatican will no doubt admit that this category exists for Judge, it really does seem this way. Of course, there are a number of other folks who fit these criteria. It’s important to remember, to canonize someone means the Church declares, this person is in heaven with God. That’s a bold claim, coming from mortals. Naturally, they want to be as certain as they possibly can. Catholics and other students of the process of canonization will find this all interesting.

The article is a splendid profile of a complex man. Judge did indeed offer his life, particularly in service to AIDS victims in New York. Like those who worked with lepers in earlier times, Judge embraces those dying of AIDS-related conditions, offering comfort and spiritual support. Judge was a gay man, and had a long-term relationship with a nurse who also lived in Manhattan, Al Alvarado. Judge, his friends, and those championing his cause, maintain that he remained true to his priestly vow of celibacy. Like many straight priests who have intimate relationships with women, they see no problem with Judge’s relationship with Alvarado.

Fr. Judge is a man Catholics can easily look up to. And pray to.