I’ve been away from this group for over two years. I grew so weary of the anger and racism that invariably came out in comment threads. It grew increasingly difficult to actually talk about the photos and articles shared. Then Froggy created the “Ain’t There No More” group, and its much smaller membership made interaction easier. The smaller group is much less stressful, since the racists are kicked out when they start.

A couple of months ago, I friended someone who regularly participates in ADNM, and it reminded me of just how many people are members of the group. Even if there are 5,000 racists in ADNM, that means there are over 33,000 people who aren’t, and enjoy the nostalgia. Those are 33,000 people who might buy my five books on New Orleans History. I realized that I’m doing myself a disservice if I don’t at least try to interact with them. There’s nothing wrong with me wanting people to buy my books; I’m very proud of each and every one of them.

So, I’ve re-joined ADNM, but I’m not going to stress out over the hateful people in the group. You want to call Maurice Landrieu “Moon the Coon”? Fine, but I’m blocking you when you do. I’m also going to screenshot your racism, and I’ll be posting it here and on my Facebook page. Maybe your employer/friends/church parishoners will see it, maybe they won’t. I’m not going to stress over it. I’m going to continue to share stuff from the books, particularly photos that didn’t make it into the books, because of space or quality issues. I’m going to comment and reply to people who want to reminisce and have fun. Life’s to short to be worried about terrible people. 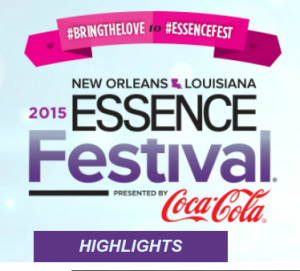 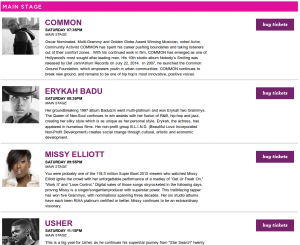 I’m declaring that June 1st is Nash Roberts Day in New Orleans. If we’re going to have The New Orleans Advocate putting Katrina in the Gulf on the front page of their print edition today, we should pause and remember the man who gave us decades of solid, common-sense advice on the weather.

Nash was one of the Legendary Locals of Louisiana, a scientist, and a broadcasting pioneer.

He also was the best NOLA weatherman. Ever.